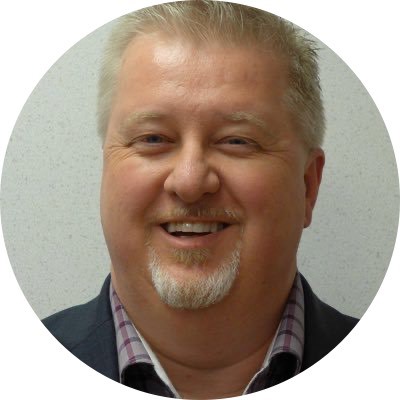 “Canadians expect top quality service when it comes to accessing important emergency benefits. Privatizing a call center opens the door to a breakdown in communication, breach of privacy, and frustration for those who need urgent help.” – Marc Brière, National President of the Union of Taxation Employees

The Canada Revenue Agency (CRA) has silently decided it will outsource roughly 130 jobs to a third-party contractor to answer general questions about the emergency benefits available to Canadians.

“Using an American mega-corporation with a reputation for scandal and corruption, to answer calls from Canadians on important questions regarding their emergency benefits opens the door to breakdowns in communication, breach of privacy, loss of trust, and high levels of frustration,” says Marc Brière, National President of the Union of Taxation Employees. 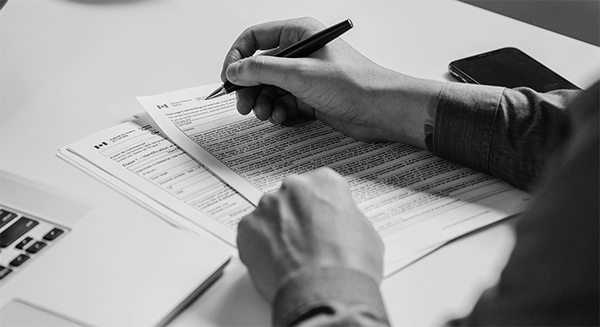 “We have raised these objections with the government on numerous occasions, and now we’re forced to take this issue directly to Canadians. Tax season will be especially difficult this year, and they deserve to be served by the very best the public service has to offer,” concluded Chris Aylward, National President of PSAC.

There is no benefit for CRA to continue this outsourcing of jobs. The cost of contracting out is higher and less efficient than using public service employees. In the end, public dollars end up in the pockets of shareholders and wealthy CEOs and Canadians will pay the price with poorer service and privacy.

The individuals who answer people’s calls with concerns about emergency benefits should be employed by, trained by, and accountable to the Canadian government.

It’s in everyone’s interest to take immediate action. Demand this work be brought back into the federal public service.